Small Changes for The Rest of This Year 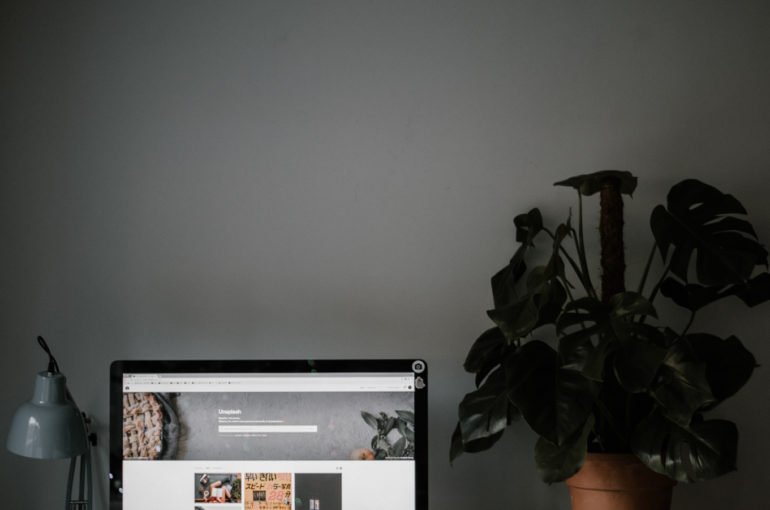 This post could also be called “Goals For The Rest Of The Year”, but honestly I don’t want to make these goals into a big, dramatic production. Whenever I do that, I end up putting too much pressure on myself and have a hard time following through with what I want to accomplish.

It’s all good for the beginning of the year, but these aren’t so much “goals” as they are lifestyle changes that I’m wanting to make for the long haul. So, with that in mind, this is kind of a letter to myself that I can look back on throughout these next few months while I work on some self-improvement.

Without music to decorate it, time is just a bunch of boring production deadlines or dates by which bills must be paid.

As I mentioned in a previous post, I did a bit of soul-searching during my blog break. One of the reasons I took a break in the first place was because I was feeling really unhappy and kind of stuck in a lot of areas in my life. The time off allowed me to reflect on where I was, and it occurred to me that I was not spending near enough time and effort on my relationship with Christ. (Source: agirlobsessedblog.com) 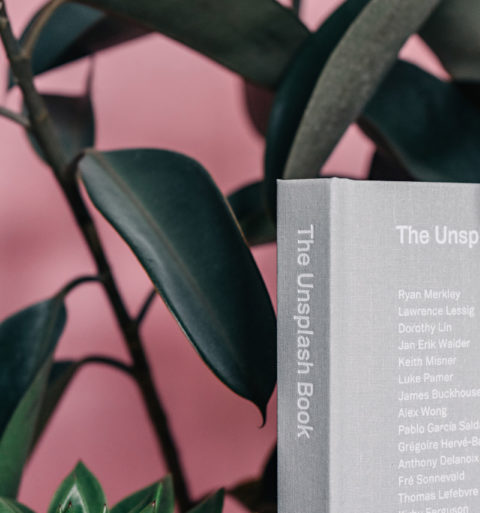